Up or Down the Nile? 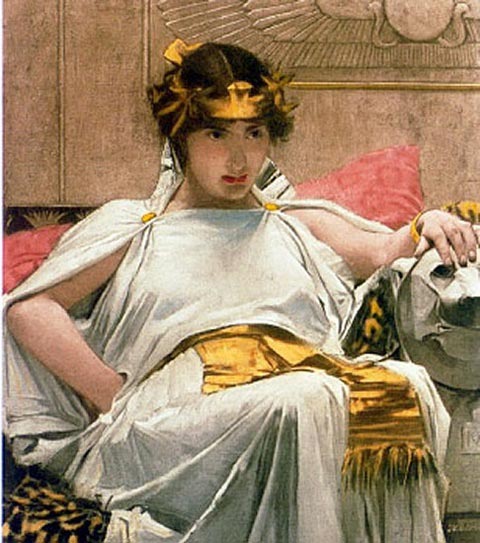 The Nile is a river in Egypt that empties into the Mediterranean. Its source, though hotly debated in ancient times and incorrectly theorized by King Juba II to be in ancient Mauretania, is actually (mostly) in Ethiopia. The river flows north.

Consequently, when traveling from Alexandria on a river barge into deeper parts of Egypt, one would be traveling upstream. Not down.

Unfortunately, I have always thought of traveling south as down. My use of this colloquialism is totally untenable as pertains to river travel. In this case, because the Nile flows the other way, no experienced river barge traveler would ever phrase it this way. And certainly not one from Egypt, where ‘Upper Egypt’ was often considered its own land.

Nevertheless, I wrote of going down the river in Lily of the Nile and probably in Song of the Nile as well, though I have not yet checked. It will be corrected in the third and final book of the Nile series. In the meantime, it’s another thing to file in my blooper’s section.