The Fashion World of Cleopatra Selene and the Augustan Age

by Stephanie Dray | Apr 25, 2011 | Articles, Cleopatra Selene, Daughters of the Nile, Lily of the Nile, Research, Song of the Nile | 3 comments 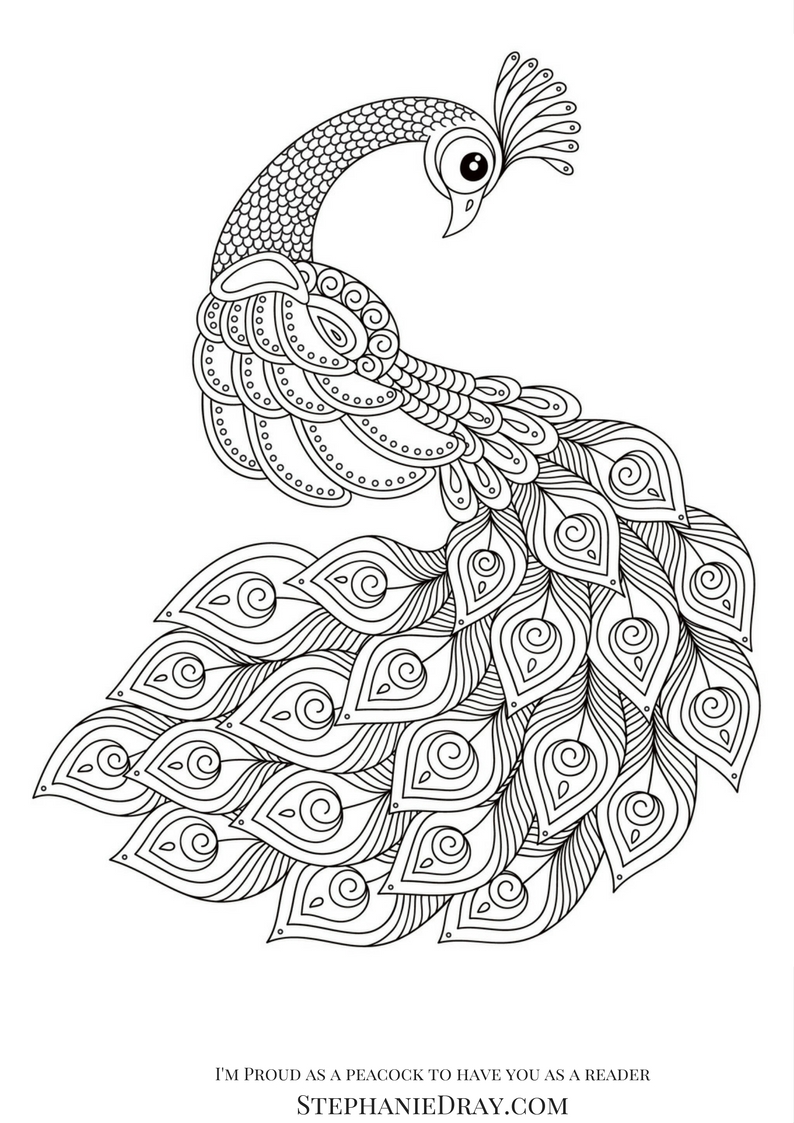 Cleopatra VII of Egypt was the most fashionable woman in the ancient world. Like a modern day celebrity, she set the trends. During her visit to Rome, she made such a sensation that Roman matrons imitated her hairstyles. It’s hard to believe that her daughter didn’t inherit just a touch of Cleopatra’s sense of style.

One of the most enjoyable things about writing my book was researching the clothes, cosmetics, jewelry and hairstyles of the period. But whereas Cleopatra was a trendsetter who ushered in an era of extravagance, indulgence went out of style after the famous queen’s suicide.

As if to define himself as the very opposite of the defeated Queen Cleopatra, Augustus preached of simple virtues, wearing homespun clothing and encouraging the women of his family to dress as modestly as possible. His wife, Livia, owned expensive jewelry (some of them having belonged to Cleopatra) but she seldom wore them in public, claiming that her children were her jewels. In official statuary, Livia and the other women of the imperial family are always portrayed in frumpy swaths of cloth, practically mummified in the name of virtue.

However, the emperor’s daughter, Julia Caesaris, is known for having worn fashion-forward clothing in public, in spite of her father’s complaints. During the Augustan Age, transparent Coan cloth was very popular, and it is thought to have been a form of silk. If dyed in expensive colors like purple or indigo, such a garment could have funded a small army. Respectable ladies wore long dresses that covered them down to their ankles. However, one imagines that without buttons, zippers or fastenings, even respectable women gave the occasional flash of leg.

And oh, how ancient Roman women loved to show off their jewelry and gems. Cleopatra Selene is known to have worn her mother’s amethyst ring, the famous one with which Cleopatra was said to have bewitched Mark Antony. It’s likely that she inherited some of her mother’s other famous adornments–perhaps some of the giant pearls and emeralds. I absolutely love the  serpentine armlets that were popular at the time, but I often wonder if the historical Selene would have wanted to raise that spectre of her mother’s apparent suicide by snake.

Women of the upper classes in Augustan Age Rome plucked all the hair from their bodies and used cosmetics. Given Selene’s Egyptian heritage, she may have lined her eyes with kohl, but given her strict upbringing in the emperor’s household, she’s unlikely to have painted her face until after she became queen in her own right.

Given her adherence to Isis, she may have worn her gown knotted between her breasts, and of course, when she became Queen of Mauretania, Gaetulian purple was one of her biggest exports, so she undoubtedly draped herself in imperial purple!