37 Thoughts I had About TURN: Washington’s Spies, Season 3 Finale 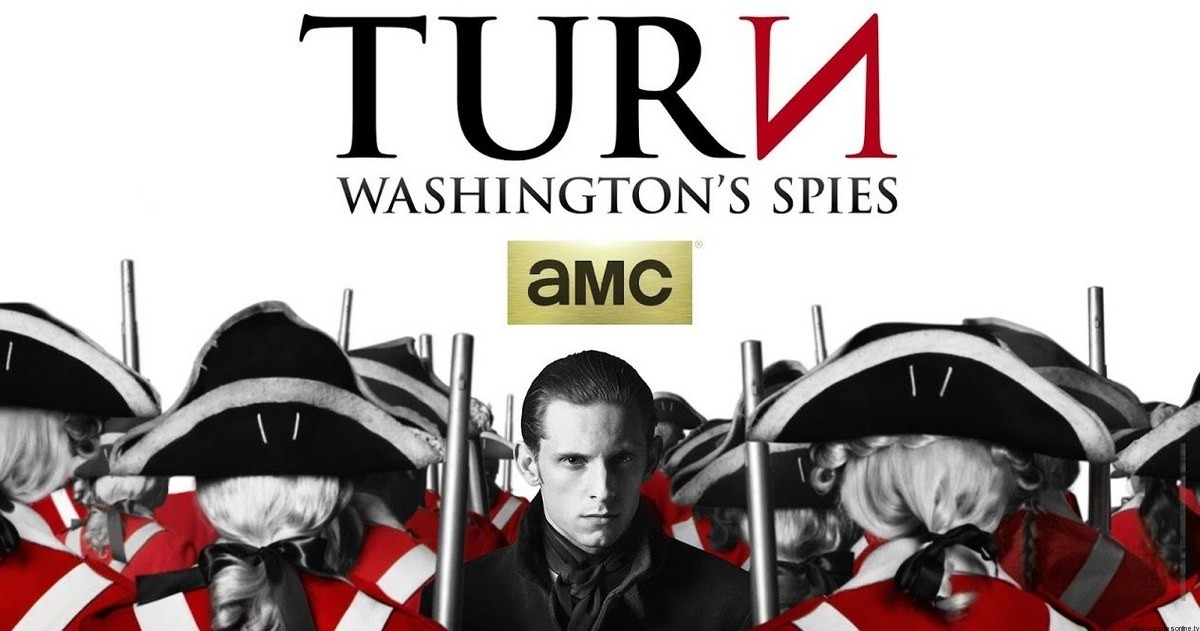 It’s been a great week for season finales of my favorite shows, and since everyone had so much fun with my spoilerific thoughts on Game of Thrones, I thought I’d do it again with TURN. So, without further ado.