Saved by the Spirit of Lafayette 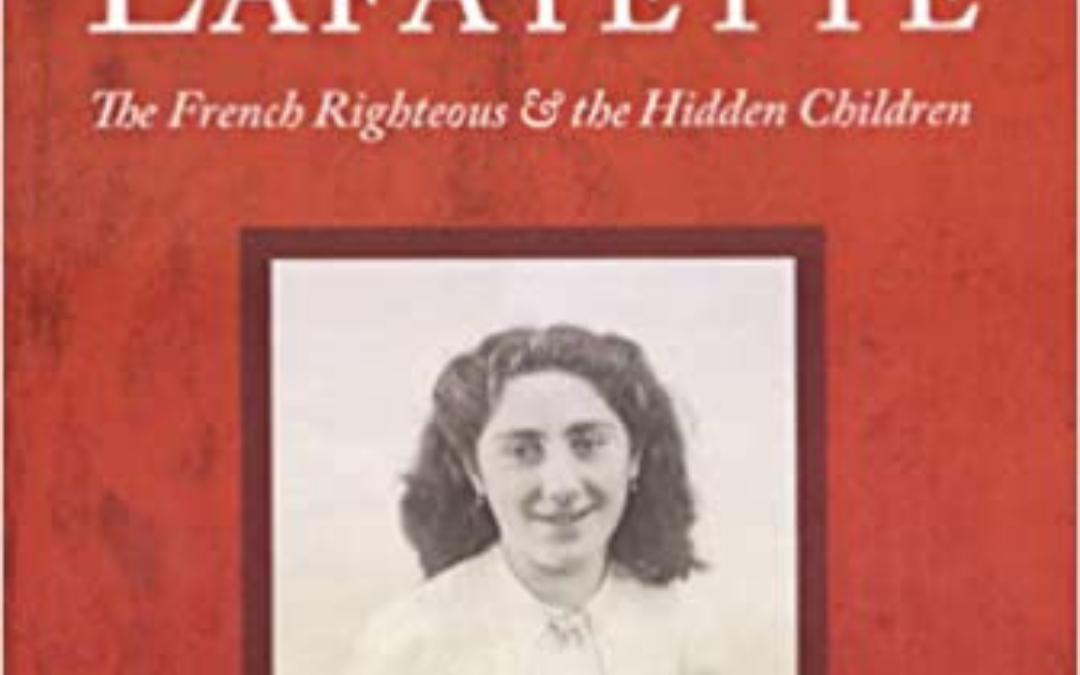 One of the inspirations behind The Women of Chateau Lafayette, was a touching memoir by a Holocaust survivor by the name of Gisele Feldman, who was one of the Hidden Children of the Holocaust. Her memoir is entitled Saved by the Spirit of Lafayette and it served as an authoritative source for what life was like at Chavaniac during the second world war. What I did not know until after the book, is that the hospital built across the street from Lafayette’s grave at Picpus Cemetery, was Rothschild Hospital, where thousands of patients were deported to Drancy and eventually to their deaths. There is a plaque at Picpus to their memory.

Below, you will find a video of this remarkable woman telling her story in her own words, about how the spirit of the Lafayettes was her salvation.