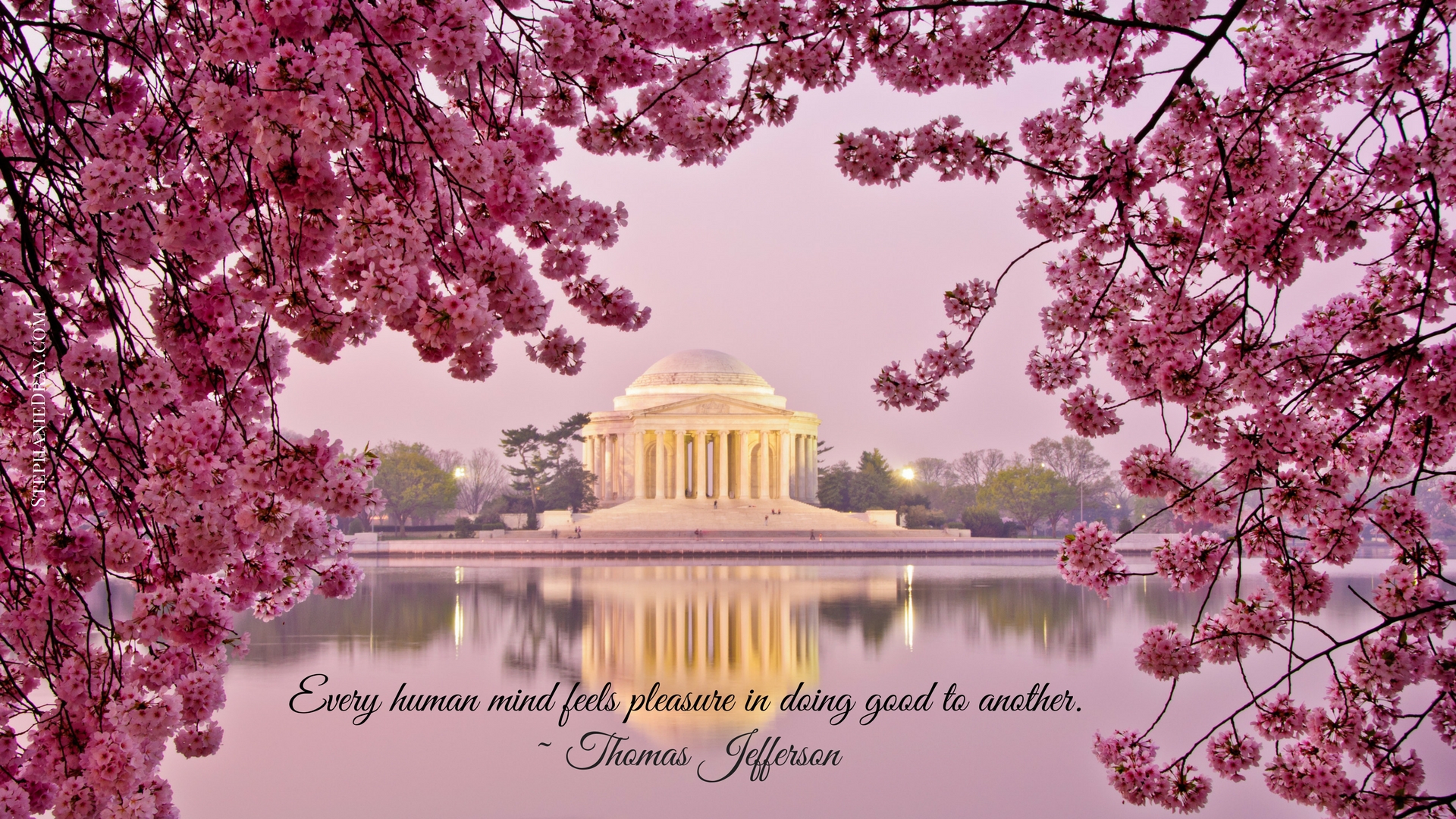 While we included a partial list of our sources in the acknowledgments of America’s First Daughter, we couldn’t include everything. If you’re looking to learn more about Martha Patsy Jefferson Randolph, her father, their family, their friends and their enemies, here are some excellent resources to get you started.

We’ll update this page periodically as new scholarship and resources come to light, so please check back!

The Scholarship of Cynthia Kierner

Cynthia A. Kierner is a professor of history at George Mason University, where she teaches early American and women’s history. She is the author or editor of seven books including the award-winning Martha Jefferson Randolph, Daughter of Monticello: Her Life and Times  and Scandal at Bizarre: Rumor and Reputation in Jefferson’s America. Kierner is a past president of Southern Association for Women Historians. Her next major project will examine disasters in America from the colonial period through the Civil War era.

From Professor Kierner’s books we took Patsy’s portrayal, or at least a large part of it. We also took instruction on both the infamous murder case and, of course, the possible romantic connection between William Short and Jefferson’s daughter.

The Scholarship of Annette Gordon-Reed

Annette Gordon-Reed is a Professor of American Legal History at Harvard Law School, and a Professor of History at Harvard University. She received the 2008 National Book Award and the 2009 Pulitzer Prize in History for The Hemingses of Monticello: An American Family. She is also the author of Thomas Jefferson and Sally Hemings: An American Controversy. Her most recent publication is The Most Blessed of Patriarchs: Thomas Jefferson and the Empire of Imagination (with Peter S. Onuf).

We relied on her scholarship almost entirely for our interpretations and understanding of the Jefferson family, the Hemings family, and Jefferson himself. We appreciated the breathtaking thoroughness of her work as well as its lawyerly and measured approach to historical analysis and we think you will too.

Letters of the Jefferson Family

Thomas Jefferson left behind more than 18,000 letters–which have been scanned, transcribed and digitized. But those aren’t the only letters we used in creating America’s First Daughter. We also explored family letters, and you can too!

James Madison Hemings was the son of Sally Hemings, and his memoir is an important piece of evidence that has, in combination with DNA testing that confirms a Jefferson male in the Hemings line, lead the Thomas Jefferson Foundation and most historians to conclude that Jefferson fathered the children of Sally Hemings. Historian Annette Gordon-Reed has said in an interview (linked above) that the original microfilm of the document reveals slight changes in the transcription we are most familiar with, such as the fact that Madison refers to Jefferson as “Father” instead of simply “my father” or “our father.”