Presentation: Thomas Jefferson as a Father 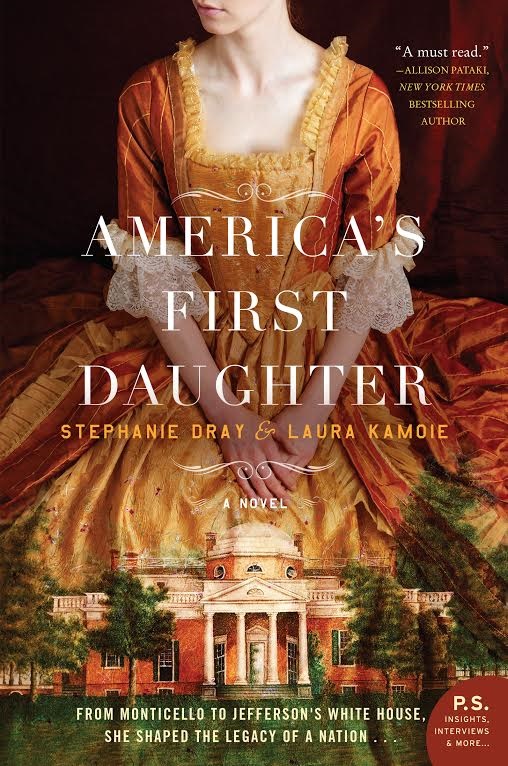 Given by Stephanie Dray, or jointly by Stephanie and her co-author Laura Kamoie, this talk focuses on how Thomas Jefferson evolved not as the Founding Father we know him to be, but as an actual father. Both to his eldest daughter, Martha “Patsy” Jefferson Randolph, as well as to the children he is believed to have fathered upon Sally Hemings. The presentation also touches upon the making of their New York Times Bestselling novel, America’s First Daughter.