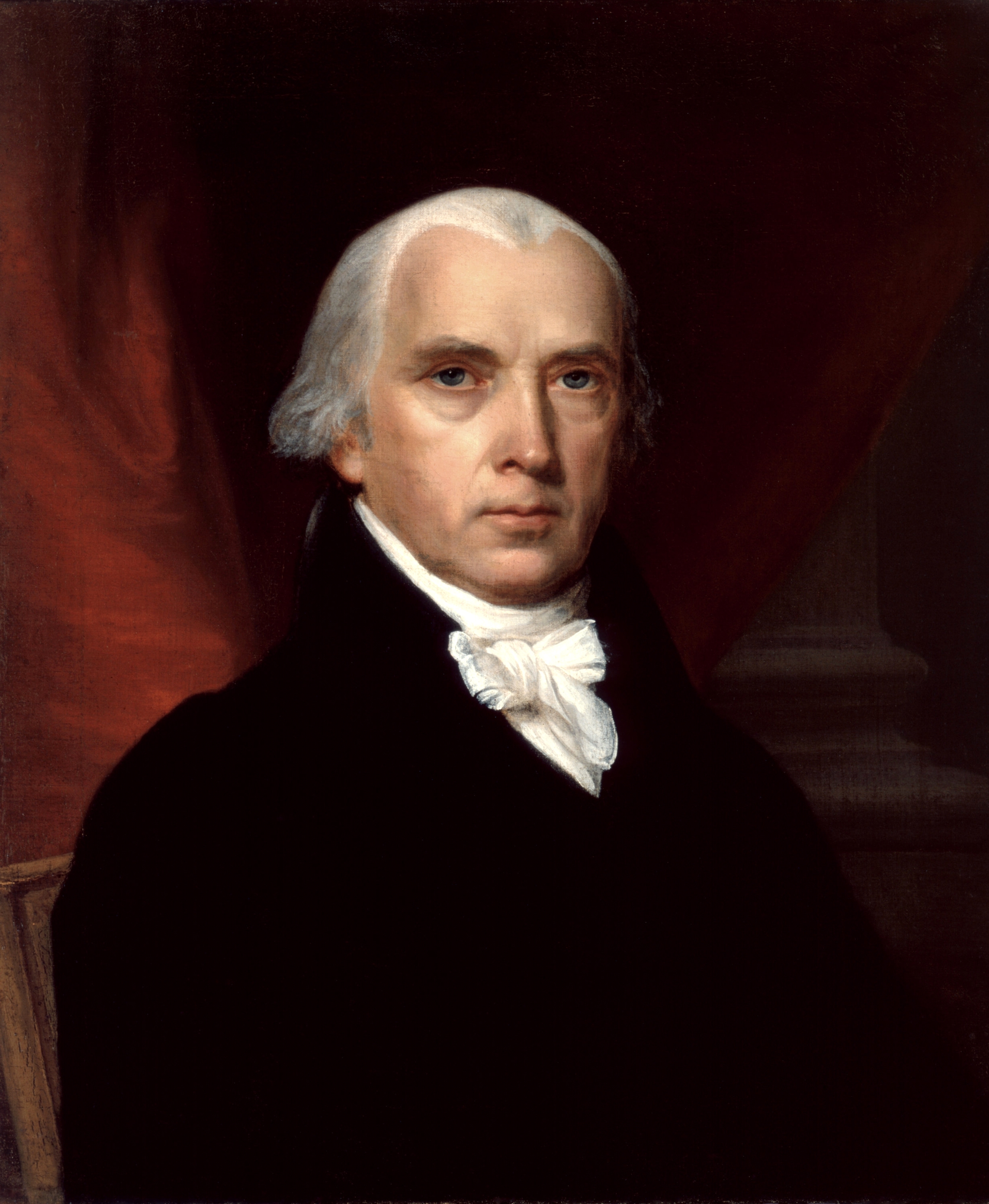 I’ll be putting quotes here from one Founding Father about the other. These particular ones are written after Hamilton’s untimely death in 1804 at the hands of Vice President Aaron Burr.

On Hamilton’s Honor and Integrity

“Of Mr. Hamilton I ought perhaps to speak with some restraint, tho’ my feelings assure me that no recollection of political collisions could control the justice due to his memory. That he possessed intellectual powers of the first order, and the moral qualities of integrity & honor in a captivating degree, has been decreed to him by a suffrage now universal. If his Theory of Government deviated from the Republican standard, he had the candor to avow it, and the greater merit of co-operating faithfully in maturing and supporting a system which was not his choice. The criticism to which his share in the administration of it was most liable, was that it had the aspect of an effort to give to the instrument a constructive and practical bearing not warranted by its true and intended character.” — James Madison to James K. Paulding, 1831

On Authorship of the Federalist Papers

“I will on this occasion take the liberty to correct a statement of Mr. Hamilton which contradicts mine on the same subject; and which, as mine could not be ascribed to a lapse of memory, might otherwise impeach my veracity. I allude to the discrepancy between the memorandum given by Mr. H to Mr. Benson, distributing the Nos. of the “Federalist,” to the respective writers, and the distribution communicated by me at an early day to a particular friend, and finally to Mr. Gideon for his Edition of the work at Washington a few years ago. The reality of errors in the statement of Mr. H. appears from an internal evidence in some of the papers. Take for an example, No. 49. which contains a Eulogy on Mr. Jefferson, marking more of the warm feelings of personal friendship in the writer, than at any time, belonged to Mr. H. But there is proof of another sort in reference to No. 64. ascribed in the Memorandum to Mr. H. That it was written by Mr. Jay is shewn by a passage in his Life by Delaplaine, obviously, derived directly or indirectly from Mr. Jay himself. There is a like proof that No. 54. ascribed to Mr. Jay was not written by him. Nor is it difficult to account for errors in the memorandum, if recurrence be had to the moment at which a promise of such a one was fulfilled; to the lumping manner in which it was made out; and to the period of time, not less than [ ] years between the date of the “Federalist,” and that of the memorandum. And as a proof of the fallibility to which the memory of Mr. H. was occasionally subject, a case may be referred to so decisive as to dispense with every other. In the year Mr. H. in a letter answering an enquiry of Col. Pickering concerning the plan of government, he had espoused in the Convention of 1787, states that at the close of the Convention he put into my hands a draft of a Constitution, and that in the draft he had proposed a President “for three years” [see letter in Niles’ Register the year not recollected]. Now the fact is that in that draft, the original of which I ascertained some years ago to be among his papers, the tenure of office for the President is not—three years, but=during good behavior. The error is the more remarkable as the letter apologizes, according to my recollection, for its not being a prompt one, and as it is so much at variance with the known cast of Mr. H’s political tenets, that it must have astonished his political and most of all his intimate friends. I should do injustice nevertheless to myself, as well as to Mr. H. if I did not express my perfect confidence that the misstatement was involuntary & that he was incapable of any that was not so.” — James Madison to James K. Paulding, 1831