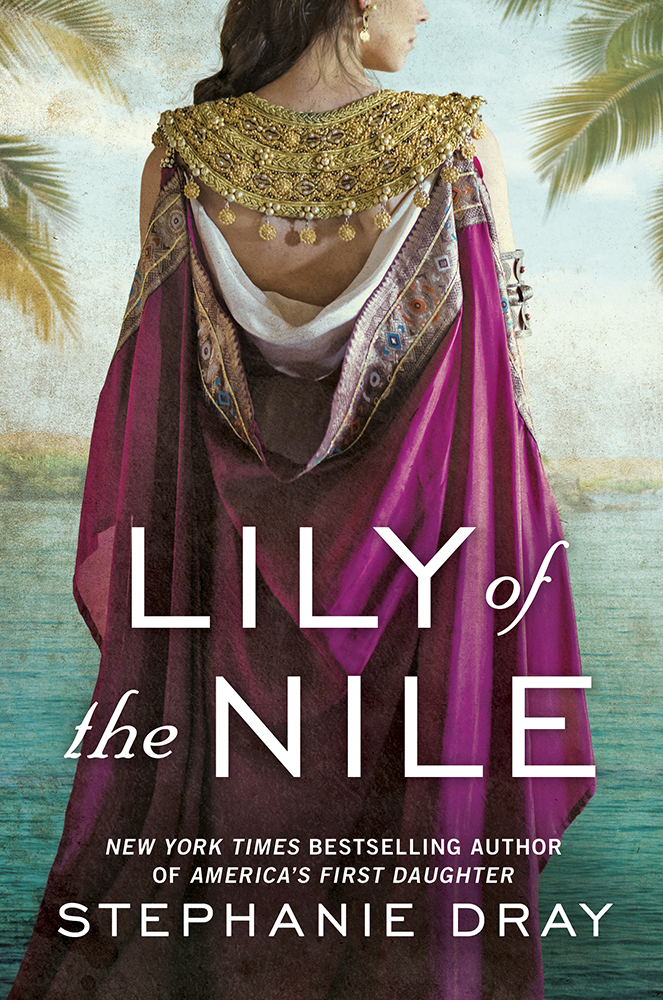 Cleopatra Selene is primarily remembered for being the daughter of Cleopatra VII of Egypt and the Roman Triumvir, Marcus Antonius. But as the Queen of Mauretania, Cleopatra Selene should be remembered for more than this if only because she was the last Ptolemaic queen. Cleopatra Selene was born at the cusp of a religious awakening and came of age in a dangerous political world. At the age of ten, she was taken to Rome as a prisoner, but she would leave Rome as a queen. Like her more famous mother, Selene forged important alliances with her captors and ultimately charmed her way into power. It may even be argued that she did so more successfully, and with less bloodshed. The historical record of Cleopatra Selene’s remarkable life is scant. Plutarch, Suetonius and Dio Cassius give us only brief but tantalizing clues. We know that Selene and her twin brother Helios were marched as prisoners in Octavian’s triumph. We also know that Selene’s life was spared and that she eventually won the confidence of Augustus, such that he was willing to send the young heiress back to Africa as the wife of King Juba II. As the Queen of Mauretania, the single most astonishing fact about her life is that her son was named Ptolemy. To name her son and heir after her family, with no reference to Juba’s family whatsoever, is a startling happenstance in the ancient world. It reveals the Queen’s unique status and power in Mauretania, her influence over her husband, and perhaps Juba’s insecurity about the prestige of his own heritage. In some respects, the numismatic records give a better picture than the history books. As Queen of Mauretania, Selene issued provocative coins during her reign–in seeming defiance of Augustus’ edict that only he could issue gold and silver monies. Her controversial coins, issued in her own name and upon her own authority, all but deified her mother, promoted the Isiac cult that had fallen out of favor with the emperor, and even showed conquered Egypt ascendant. That she was apparently never chastised for this speaks to a special relationship with Augustus in which the Queen of Mauretania was permitted extraordinary license. But Selene’s importance may have to do more with her religious influence than with her statecraft. Today, we take for granted the concept of personal spirituality or a relationship with god. In much of the ancient world, however, religion was a covenant between the state and the divine realm. Insofar as personal or household gods existed for the Romans, worship was moreorthopraxy than orthodoxy. That is to say, the emphasis was on correct ritual than on faith or intimate prayer. For the Romans especially, religion was more a matter for men than women. All of this started to change with the rise of henotheistic mystery cults, and as a forerunner of Christianity, the Isiac religion was one of the few in the ancient world to concern itself with social justice. In challenging temporal authority, the spread of Isiac worship nurtured a nascent concept of personal spirituality without which our world might be very different today. And were it not for the influence of Cleopatra Selene—who fostered the Isiac faith in Mauretania while it was being suppressed in Rome—such a transition may never have taken hold.