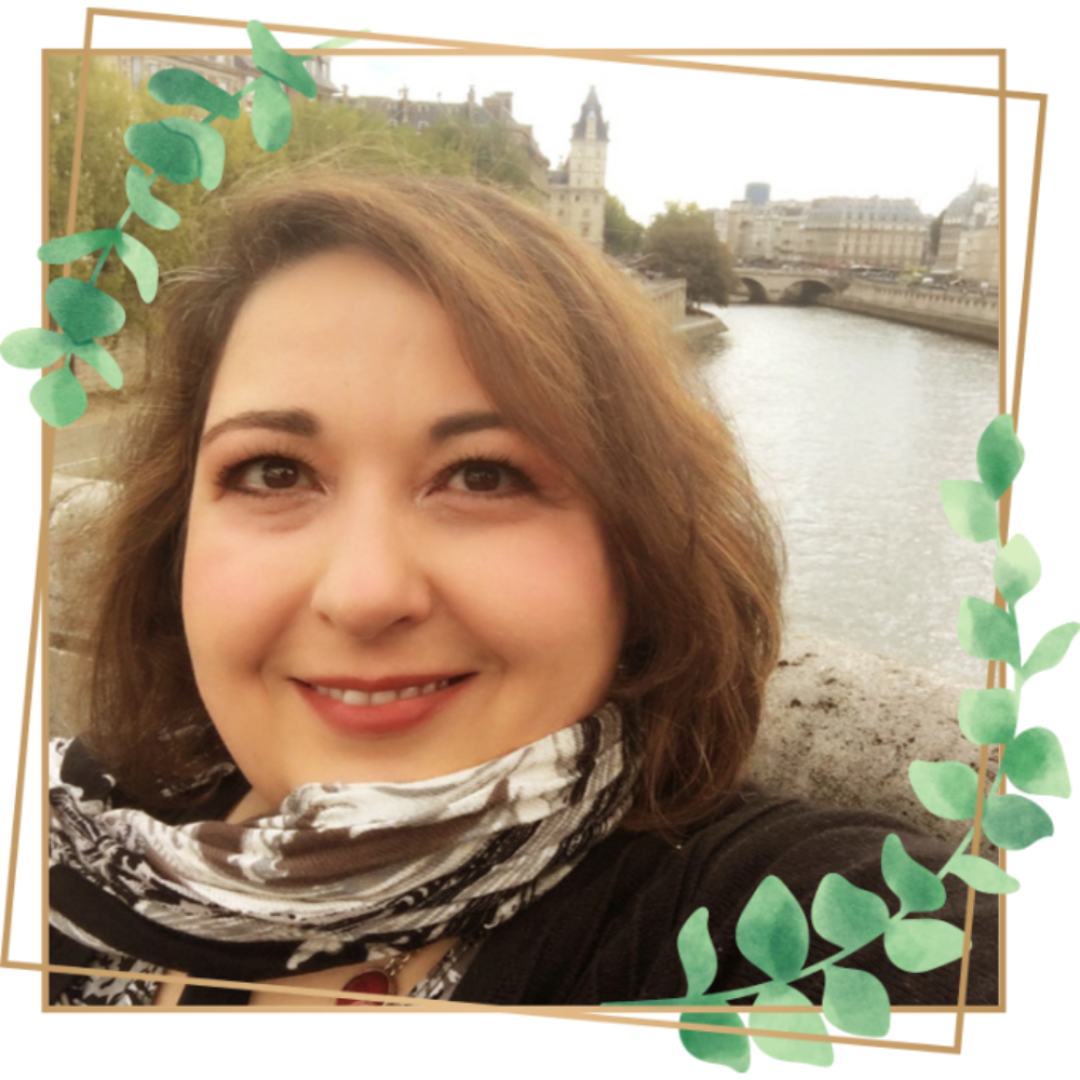 Will you read my manuscript to provide an endorsement quote?

While I love to be able to do this for other authors, time and circumstances often don’t permit it. To that end, all such requests should be directed to my agent.

Can you recommend a publisher for my new book?

Over the course of my career, I’ve worked with a variety of publishers, big and small. I’ve even dabbled in the realm of self-publishing. The proper publisher for your book will vary depending on the circumstances.

What do you think of the recent slew of Roman movies like Centurion and television programs such as HBO’s Rome? Are they accurate?

I love almost any book, movie or television program set in antiquity. Some of them are more accurate than others. Some of them are more entertaining than others. I will confess to groaning aloud at egregious historical errors if there is no narrative reason for them, but ultimately, my love of the time period prevails. I celebrate any exploration of the ancient world because every attempt is bound to tell us as much about ourselves as it does about the ancients. (This does not mean, however, that I won’t throw popcorn at the television when someone tells me that the last survivor of Carthage is fighting in the arena against Spartacus! I’m looking at you, Starz TV.)

Your Nile series is particularly unsympathetic portrayal of Late Republic Rome. What do you have against the Romans?

Lily of the Nile is told from the perspective of Cleopatra’s daughter, and as a prisoner of war, she’ll never be able to view the Romans with any objectivity. However, I personally have quite a soft spot for them. Oh, they were corrupt, brutal, xenophobic, misogynistic and everything else that contemporaries accused them of. But they were also a patriotic people who aspired to be a nation of laws that afforded opportunity to people regardless of ethnicity. That the Romans so often fell short of their ideals is not surprising, or unique; that they contributed so much to the ultimate betterment of mankind is unique and makes them worthy of admiration.

What about Augustus and his wife Livia? You don’t seem to like them.

My feelings about the characters in my novels don’t necessarily reflect my feelings about the historical figures they resemble. Augustus and Livia may have been nobler figures in reality than they are in my books. Because I’m telling Cleopatra Selene’s story, I gleefully embraced all the scurrilous rumors surrounding Rome’s first emperor and his wife. Augustus was a strange and ruthless leader, but he was also a political genius. I could just as easily have written a book about him as the hero, but other authors have done that. Besides, Augustus got to to rule the world and shape propaganda to his liking, so I don’t feel particularly guilty about using the criticism of him that managed to survive. Livia, however, has been much maligned throughout history, and probably because of her gender. I do feel guilty in feeding that stereotype of her, but the caricature was too delicious not to embrace.

Did you major in Middle Eastern Studies? Can you Speak Arabic?

No and no. I have a degree in Government with an English writing minor. However, in college, I also had the opportunity to take a cluster of classes in Middle Eastern studies, including history and religion. As it happens, I can’t read Latin or Arabic. My high school Spanish teacher was never very impressed with me either. I’m apparently an atrocious linguist, which is one of the many differences between me and Cleopatra VII. 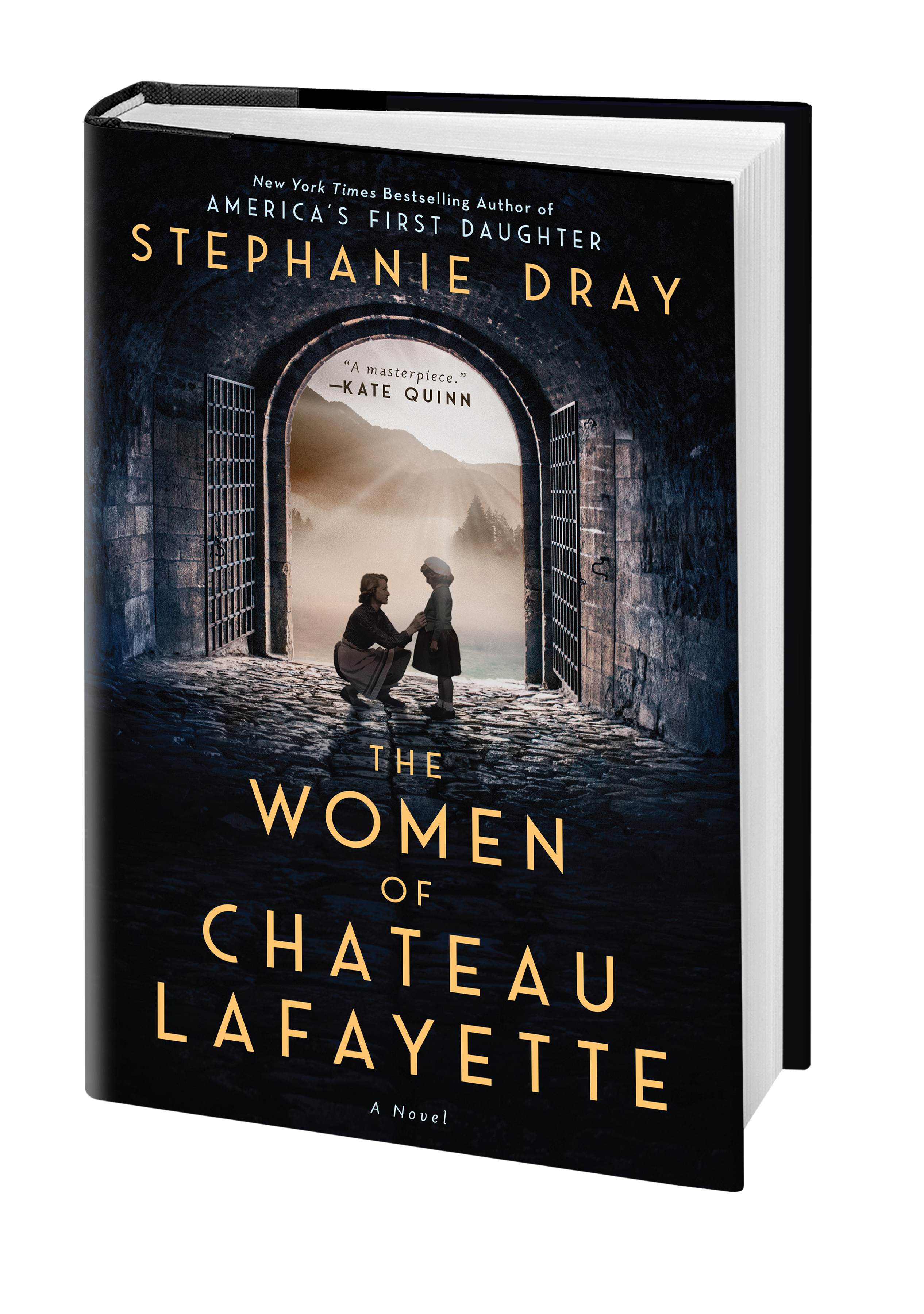