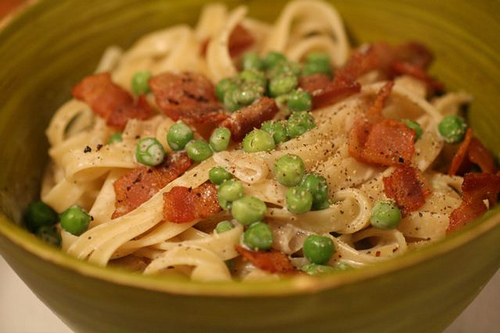 If you liked this recipe, you should take a peek at America’s First Daughter: A Novel of Patsy Jefferson Randolph and her complicated, sometimes dysfunctional relationship with her father, the third president of the United States.